Nosler was founded in 1948 with a single product, the Nosler® Partition® bullet. Since then we have released more than 15 different product lines of bullets alone. Whether you're hunting, shooting for competition, or shooting for fun, we've got a bullet that will take your performance to the next level.

Founded in 1948 by John Amos Nosler. While hunting moose in British Columbia in 1946, the bullets he was using failed to penetrate deeply enough to reach vital organs and kill the animal quickly. At the time, most jacketed bullets employed a single copper alloy envelope (the jacket) around a single lead alloy core. The jacket on most military bullets was closed in front and opened at the base. These full metal jacket bullets offered good penetration, but often failed to expand and passed completely through an animal leaving a comparatively small wound. Soft-point hunting bullets like Nosler was using had the jacket applied in the opposite direction to completely cover the base, but open at the nose. These bullets would expand to leave a large wound channel, but sometimes broke into small pieces with inadequate momentum to overcome resistance of moving through bone or muscle tissue.

Products in Nosler Bullets
Sort by
Display per page 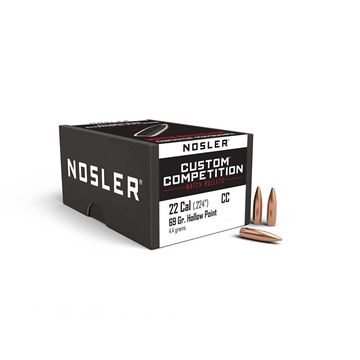 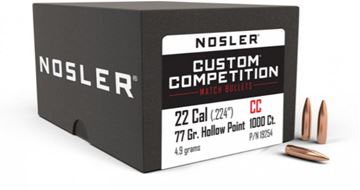 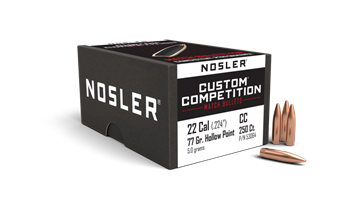 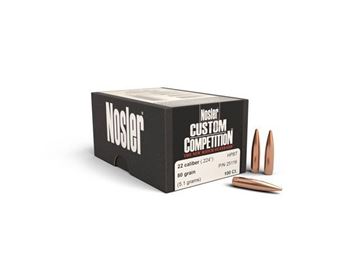 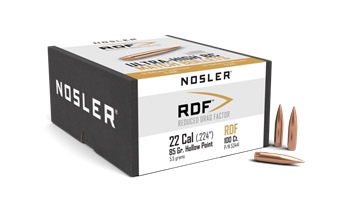 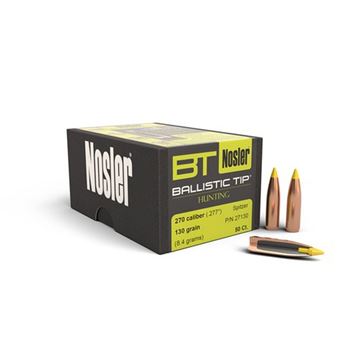 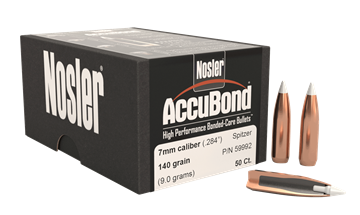 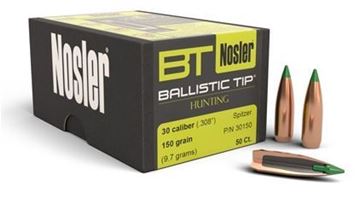 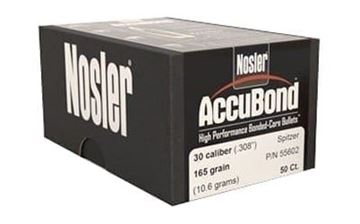 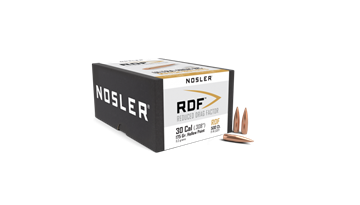 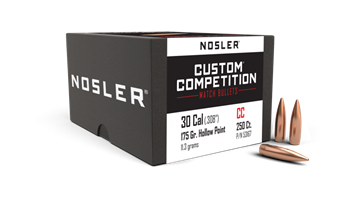 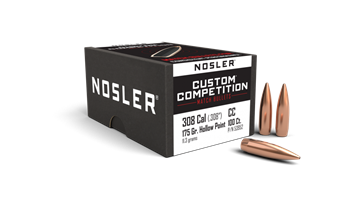 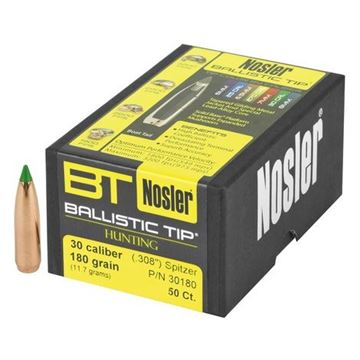 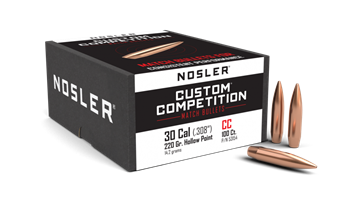 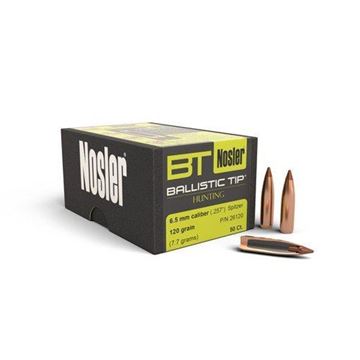 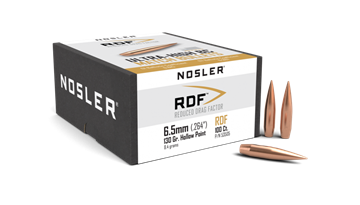 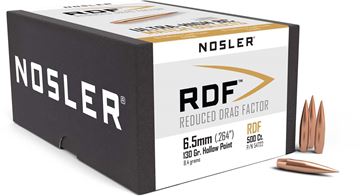 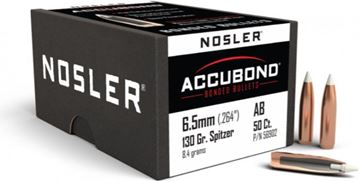 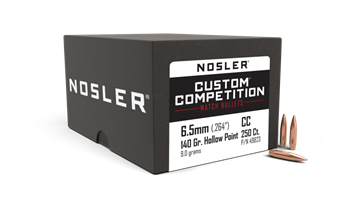 £145.00 incl tax £120.00 incl tax
excluding shipping
Cookies help us deliver our services. By using our services, you agree to our use of cookies.
Learn more